music is our business

Grahame Maclean is an experienced and respected BBC Composer, Conductor and Arranger having worked with many national and international Orchestras and Film & Television Companies. 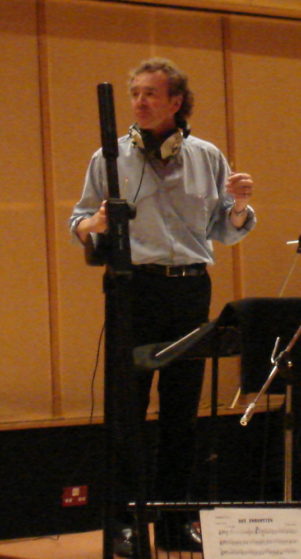 He was classically trained in voice and as a young performer won Opportunity Knocks before signing with London manager Peter Dulay (Larry Grayson/Clive Dunn/Keith Harris). He spent several years as a theatrical writer and during this time wrote the award-winning musical Cheers Mrs. Worthington which starred Diana Coupland, Charlie Drake, and Di Lee.

In the mid 1980’s he made a successful move into television when he was commissioned to write and conduct the music for The Collectors a ten x 60 minute BBC prime time series. This led to regular commissions conducting at BBC Lime Grove studios and other London studios including Abbey Road, CTS, Pinewood, Angel and Lansdown. Grahame worked for various ITV channels including Channel 4, Thames TV, Yorkshire TV, Granada TV, H.B.O., ITEL / Anglia, Nickelodeon, Henson International Television and TV South. 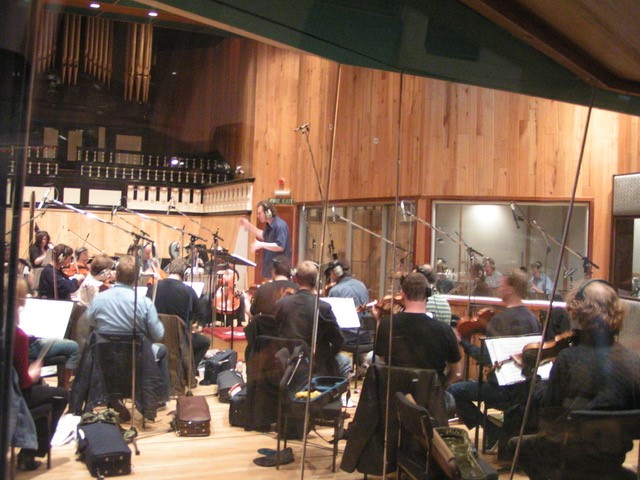 In 1992 Grahame won the BASCA Best British Song with Bless the Children and as record producer worked with Peters and Lee – That Old Familiar Feeling. Cliff Richard – All Around My Hat. Vera Lynn – Not Forgotten (with Tony Halligan). Bonny Tyler – Loch Lomond. Blake – The Mermaid.

In 1996 Grahame founded NorthStar Music Publishing Ltd, a company specializing in television and film music and worked extensively between London, LA and New York. NorthStar will celebrate its 25th Anniversary in 2021 and continues to work with its global clients and to promote its artists. In 2002 he was commissioned to write the finale for HRH The Queen’s Golden Jubilee which was performed by the Halle Orchestra. 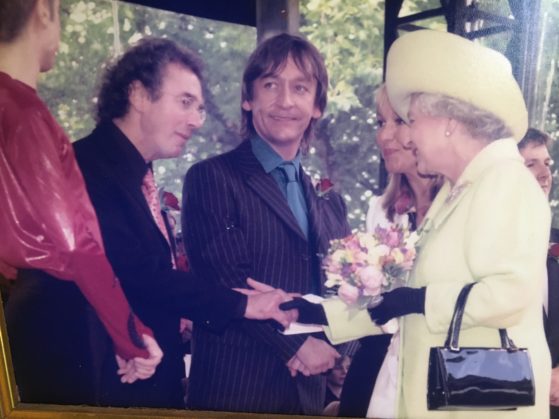 Although television and film has been the focus of Grahame’s career he continued to work, when time allowed, as a theatrical producer and director, and worked with many stars including Tommy Cooper, Lulu, Warren Mitchel, Bob Monkhouse, Frankie Vaughan, Leslie Crowther, Frank Carson, Alvin Stardust, Charlie Drake, Diana Coupland. He also composed and conducted the music for the ‘Hot Ice’ Skating Spectaculars for Stageworks International for six years. 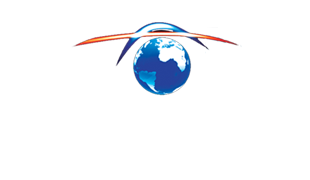 Contact Us
We use cookies on our website to give you the most relevant experience by remembering your preferences and repeat visits. By clicking “Accept”, you consent to the use of ALL the cookies.
Read MoreCookie settingsACCEPT
Manage consent

This website uses cookies to improve your experience while you navigate through the website. Out of these, the cookies that are categorized as necessary are stored on your browser as they are essential for the working of basic functionalities of the website. We also use third-party cookies that help us analyze and understand how you use this website. These cookies will be stored in your browser only with your consent. You also have the option to opt-out of these cookies. But opting out of some of these cookies may affect your browsing experience.
Necessary Always Enabled
Necessary cookies are absolutely essential for the website to function properly. This category only includes cookies that ensures basic functionalities and security features of the website. These cookies do not store any personal information.
Non-necessary
Any cookies that may not be particularly necessary for the website to function and is used specifically to collect user personal data via analytics, ads, other embedded contents are termed as non-necessary cookies. It is mandatory to procure user consent prior to running these cookies on your website.
SAVE & ACCEPT
{{list.tracks[currentTrack].track_title}}
{{list.tracks[currentTrack].album_title}}
{{classes.skipBackward}}
{{classes.skipForward}}
{{this.mediaPlayer.getPlaybackRate()}}X
{{ currentTime }}
{{ totalTime }}